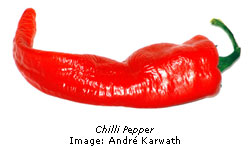 One thought on “Pain Target Linked to Cancer”