Researchers at the University of Maryland School of Medicine in Baltimore have discovered functioning bitter taste receptors (TAS2Rs) on bronchial smooth muscle. Although identical to receptors on the tongue, the receptors in the bronchi are not clustered in buds and do not send signals to the brain. The lung receptors do, however, respond to substances that have a bitter taste. The team initially thought that the purpose of the lung receptors would be to reinforce the warning provided by those on the tongue against bitter substances, many of which are toxic. When the team tested such compounds on individual airway smooth muscle cells, or human and mouse airways, they found, however, that instead of causing contraction – which would lead to unpleasant feelings of chest tightness and coughing – the compounds had the opposite effect.

In laboratory tests, TAS2R agonists such as chloroquine and denatonium opened the airways more effectively than drugs currently used to treat asthma or COPD, and aerosols containing the bitter substances were also effective in a mouse model of asthma. At a cellular level, the effect of bitter compounds also provided a surprise: although the compounds cause the airway muscles to relax, they lead to an increase in intracellular Ca2+, which would usually be expected to cause muscle contraction.

Although the bitter tasting substances used in the current study may not be suitable for aerosol formulation, the team believe that it should be possible to discover other compounds with similar bronchodilating properties that could be formulated for delivery by an inhaler and used to treat patients with asthma and COPD.

The study is published in Nature Medicine. 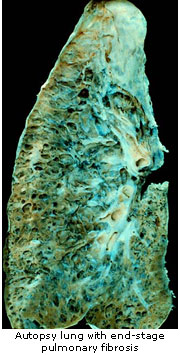 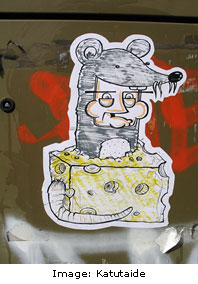 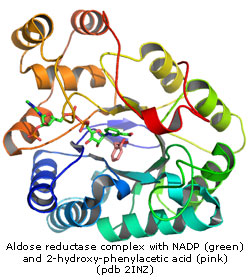 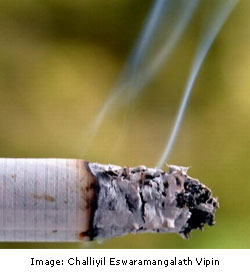 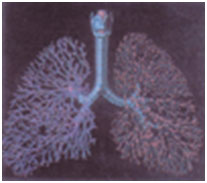 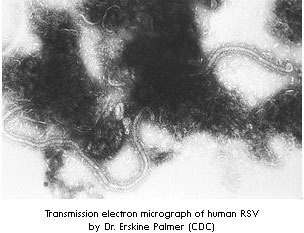