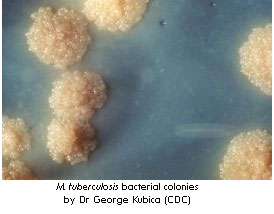 Tuberculosis is a major global cause of death and disease, with around one third of the world’s population believed to be infected with the M. Tuberculosis bacterium. Tuberculosis is known to have infected mankind since ancient times, and a new analysis of bone samples from the now submerged site of Atlit-Yam in the Eastern Mediterranean places the origins of human tuberculosis at least 9000 years ago. The emergence of infectious human diseases has been linked to changes in population density that occurred as a result of moving from a hunter-gatherer lifestyle to settled farming communities. Atlit-Yam is one of the earliest villages with evidence of agriculture and animal husbandry, and is believed to have been submerged shortly after abandonment, thus providing excellent conditions for preservation. 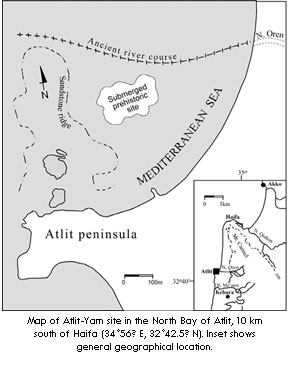 Bone samples from a woman and child, with skeletal changes consistent with a diagnosis of tuberculosis, were examined for evidence of M. Tuberculosis infection. Rigorous precautions were taken to prevent contamination, and independent centres were used to confirm the authenticity of findings. Analysis of DNA and bacterial cell wall lipid biomarkers confirmed that both woman and child had been infected with the modern strain of M. Tuberculosis, with evidence suggesting that the child had been infected shortly after birth. The fact that the 9000-year old samples closely resemble today’s prevalent strains suggests that tuberculosis has infected humans far longer than previously thought.

Since no evidence was found for M. Bovis, the form of the bacterium that infects cattle, the study also supports the current view that M. Tuberculosis did not evolve from M. Bovis.