More studies are need to determine whether the effects observed in mice can be applied to humans but the finding that a neural circuit may be directly involved in the control of cholesterol metabolism by the liver could provide a target for new treatments to control cholesterol.

The study is published in the journal Nature Neuroscience. 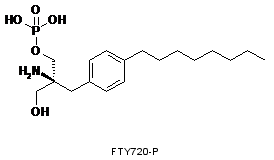