An aortic aneurysm is a bulge in the aorta, the largest blood vessel in the body, which results from weakening of the artery wall. The majority of these occur in the portion of the aorta that passes through the abdomen and are referred to as abdominal aortic aneurysms (AAA). AAA is something of a stealth disease, since it is generally asymptomatic and may only be diagnosed at a routine physical examination or following X-ray. Over time the aneurysm may expand, with an increased risk of rupturing. Unfortunately, the rapid blood loss following aneurysm rupture is frequently fatal and accounts for at least 15,000 deaths in the US annually.

The only treatment for AAA currently available is surgical intervention. Early diagnosis is followed by monitoring the size of the aneurysm until the risk of rupture exceeds the risk of surgery. However, scientists at Providence Heart + Lung Institute at St. Paul’s Hospital and the University of British Columbia (UBC) have now raised the possibility of pharmacological intervention. Using experimental models of AAA, the team have found a role for the protein-degrading enzyme Granzyme B (GMZB).

GMZB is a serine protease expressed by a variety of immune cells and is responsible for destroying unwanted tissue, such as virally-infected cells. This role is supported by the pore-forming protein, perforin, which delivers GMZB to the intracellular compartment. The UBC research has shown that GMZB, which is abundantly expressed in aneurysms from human and animal model AAA, also plays a role in the pathogenesis of AAA. Further, the experimental data suggest that this is a perforin-independent mechanism involving extracellular matrix degradation and subsequent loss of vessel wall integrity. The results suggest that an inhibitor of GMZB may provide a therapeutic option in the treatment of AAA.

The study is published in the American Journal of Pathology. 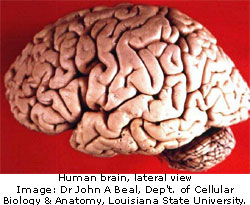 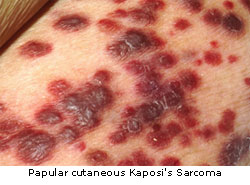 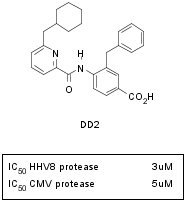 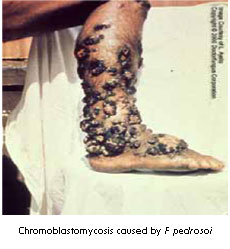