Image: Wikipedia - André Karwath In fact not just one, but a whole bunch of them! Whilst not immediately obvious, researchers at North Carolina State and Boston universities have found them pretty useful in the study of alcohol tolerance. Recognising the difficulties of genome-wide association studies (GWAS) in humans, the team used Drosphila as a model to investigate the genetic networks underlying responses to ethanol. By comparing changes in gene expression to differences in phenotypic response, a number of genes were identified that correlated with variation in susceptibility, as well as induction of tolerance, to alcohol.

Importantly, many of the genes identified have human orthologues, enabling focused analysis of their roles in human responses to alcohol. Indeed, the team found that polymorphisms in one of these, malic enzyme-1, correlated with alcohol consumption in humans.

The study, published in the October print edition of the journal Genetics, paves the way to greater insight into the genetic factors that may predispose individuals to alcoholism. It may also reveal mechanisms for the negative side-effects of alcohol such as ‘fatty liver’, a precursor to cirrhosis. 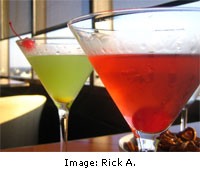 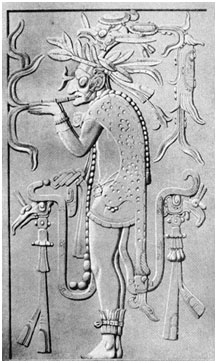 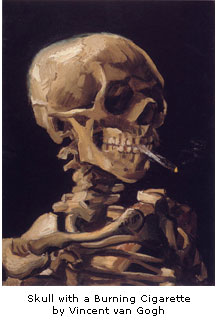 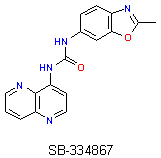