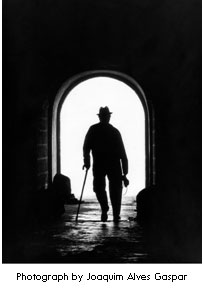 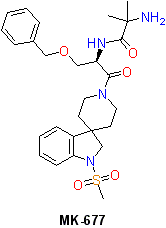 One thought on “MK-677 Increases Lean Muscle Mass in Elderly”