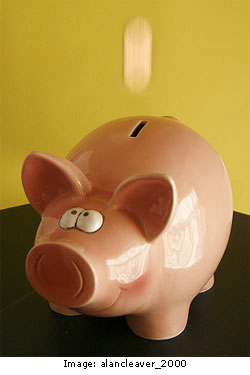 … but what is the interest?

Last week, Chemical Abstracts Service (CAS) announced that it had registered the 50 millionth unique chemical substance in CAS REGISTRYSM. The 40 millionth compound was registered only 9 months ago whereas it took 33 years (from 1957 to 1990) to register the first 10 million compounds, clearly demonstrating the recent rate of acceleration of chemical synthesis. It has been estimated that the current registration rate corresponds to a novel substance being isolated or synthesised on average every 2.6 seconds, day and night, seven days a week, for the past year.

The 50 millionth substance is one of a series of arylmethylidene heterocycles described in WO2009/097695. 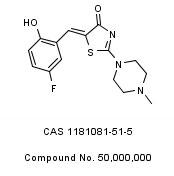 In the time that has passed since the announcement and this post, some 300,000 more compounds will have been registered. Although, of course, not all new compounds entered into the CAS REGISTRYSM were intended to be developed as new medicines, it is notable that the number of new molecular entities approved by the FDA has remained remarkably constant from 1957 to 2007. 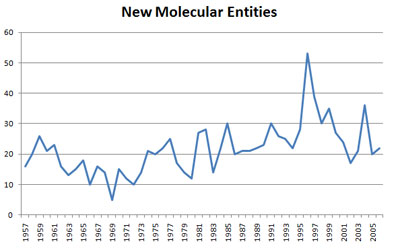 Undoubtedly, the application of combinatorial/parallel/high-throughput synthetic methods will have contributed to an increased rate of compound generation. From a drug discovery perspective, however, this increased productivity appears to have created more patent examples rather than more new medicines.

Another interesting statistic would be what proportion of these compounds is ever re-synthesised.