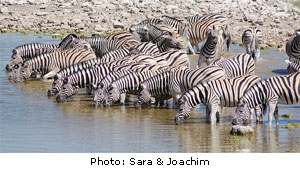 One thought on “One Size Doesn’t Fit All”