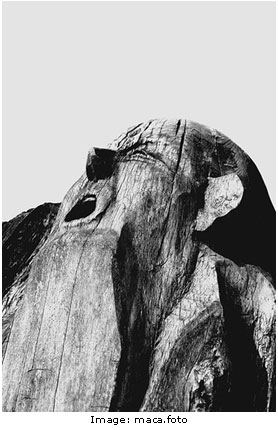 Many groups developing cannabinoid receptor agonists for the treatment of pain have sought to identify selective CB2 receptor agonists to avoid the psychotropic effects associated with CB1 receptor agonists and a recent report in the journal Science may provide another reason to aim for selectivity. Although there is compelling evidence that cannabis and cannabis-based medicines can help reduce chronic pain, the new research suggests that endocannabinoids acting via the CB1 receptor can amplify and prolong pain rather than alleviate it.

The spinal cord contains both excitatory and inhibitory neurons which together regulate the transmission of information, including pain signals, to the brain. In ex vivo experiments using mouse spinal cord tissue, researchers found that the mixed CB1/CB2 receptor agonist, WIN 55212-2, reduced the amplitude of inhibitory postsynaptic currents, an effect that was reversed by the CB1 receptor antagonist/inverse agonist, AM251. In anaesthetised rats, local spinal application of AM251 reversed the increase in action potential firing triggered by mechanical stimulation in an area surrounding a capsaicin injection site on the hind paw and, in mice, intrathecal administration of AM251 also reversed mechanical sensitisation. Studies in knockout animals indicated that CB1 receptors on inhibitory dorsal root neurons, rather than those on primary nociceptors, were responsible for capsaicin-induced secondary hyperalgesia. Mechanical sensitisation could also be evoked by intrathecal injection of the CB1/CB2 agonist, CP 55,940.

In human volunteers, 10-day treatment with the CB1 receptor antagonist/inverse agonist, rimonabant, had no effect on acute pain ratings induced by electrical stimulation of the forearm, but reduced the sizes of hyperalgesic and allodynic skin areas to around 50% of pre-treatment values. The study reveals an unexpected role for endocannabinoids acting on CB1 receptors on neurons in the dorsal horn in diminishing inhibitory control of pain signals.

Another recently published study concluded that activation of spinal CB1 receptors by administration of the CB1 agonist, arachidonyl-2-chloroethylamine reduced bone cancer-related pain and that presynaptic inhibition may contribute to this analgesic effect.

Localisation of CB1 receptors and precise pathways of pain signalling may explain the differing effects of CB1 agonists in pain models and human patients.