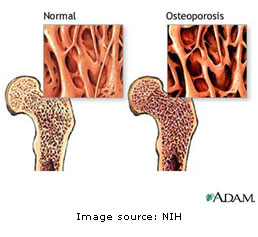 One thought on “Serotonin Found to Regulate Bone Growth”